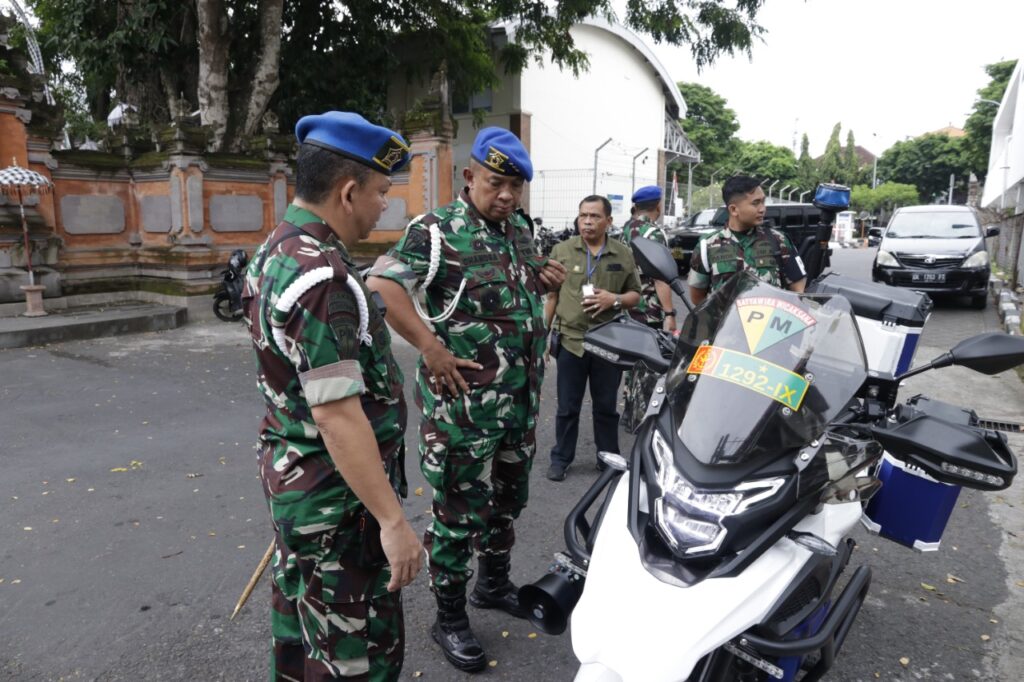 The Wallakir simulation aims to further finalize and ensure the main and backup/alternative routes for the movement of a series of vehicles for all VVIP guests participating in the G20 Summit starting from arrival at the airport, the route taken to the event location point and venue as well as a place to stay, as well as returning to the airport. (G20 summit activities are completed) can run in an orderly, safe and smooth manner. 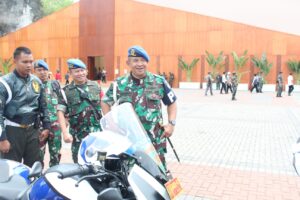 Previously, on Wednesday (9/11), Danpuspomad Lieutenant General TNI Chandra W. Sukotjo, M.Sc., carried out a check on the readiness of the TNI Army Military Police personnel and materials as well as the Wallakir post and the Command Center Pomdam IX/Udayana used in security activities. G20 Summit on 15-16 November 2022.

The Command Center Pomdam IX/Udayana is a means to find out about security and escort activities related to how the performances of Pomad personnel and the equipment used, as well as the course of VVIP escort activities. Delegates of the G20 Summit can be monitored directly. 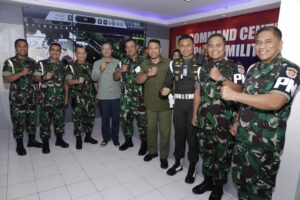 In addition, the Command Center can also monitor the routes that will be passed by VVIP guests who are G20 participants, starting from the airport to the scheduled accommodation or venue. So, if there are obstacles along the way, an alternative route will be prepared.

“I remind all Pomad soldiers who are members of the Wallakir Task Force, this task is not a burden but must be a responsibility and pride for Pomad Soldiers in the successful implementation of escort and security duties in an orderly, safe and smooth manner,” concluded Danpuspomad. 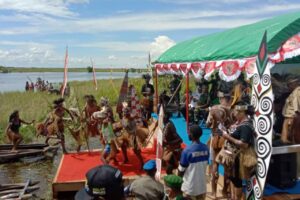 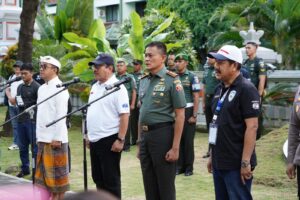 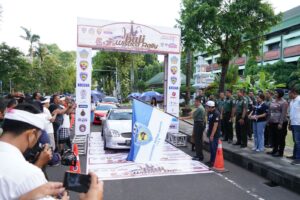 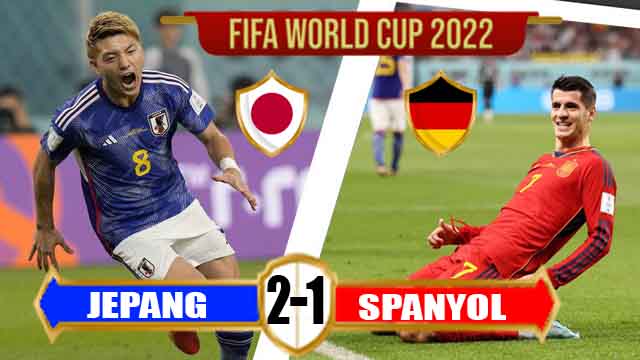 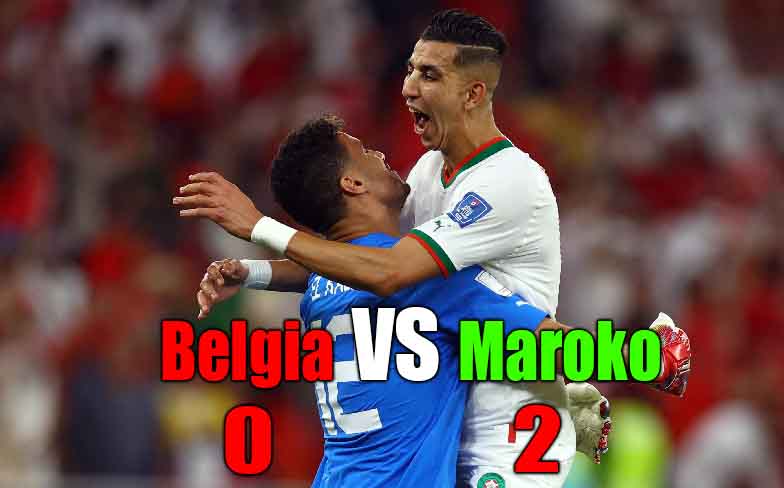 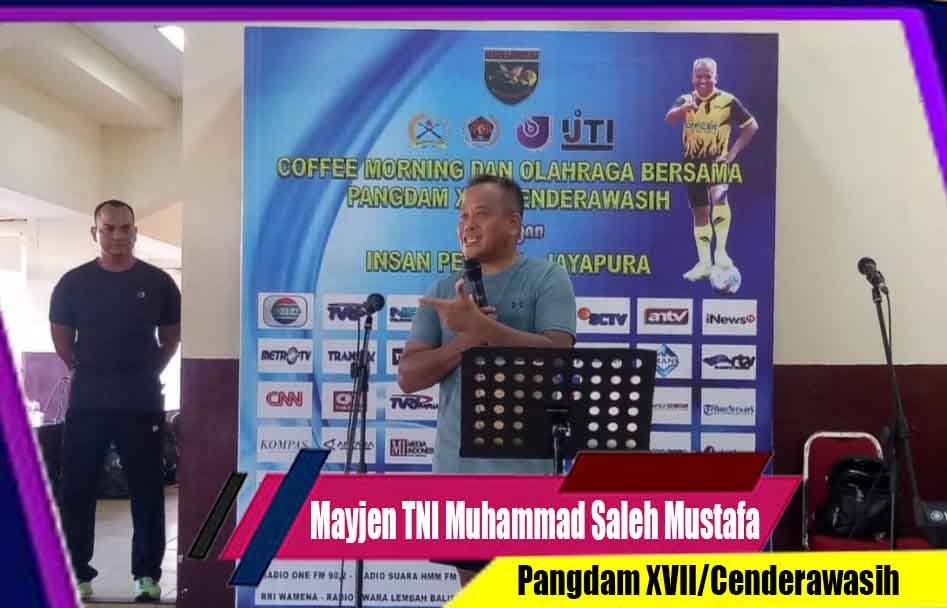 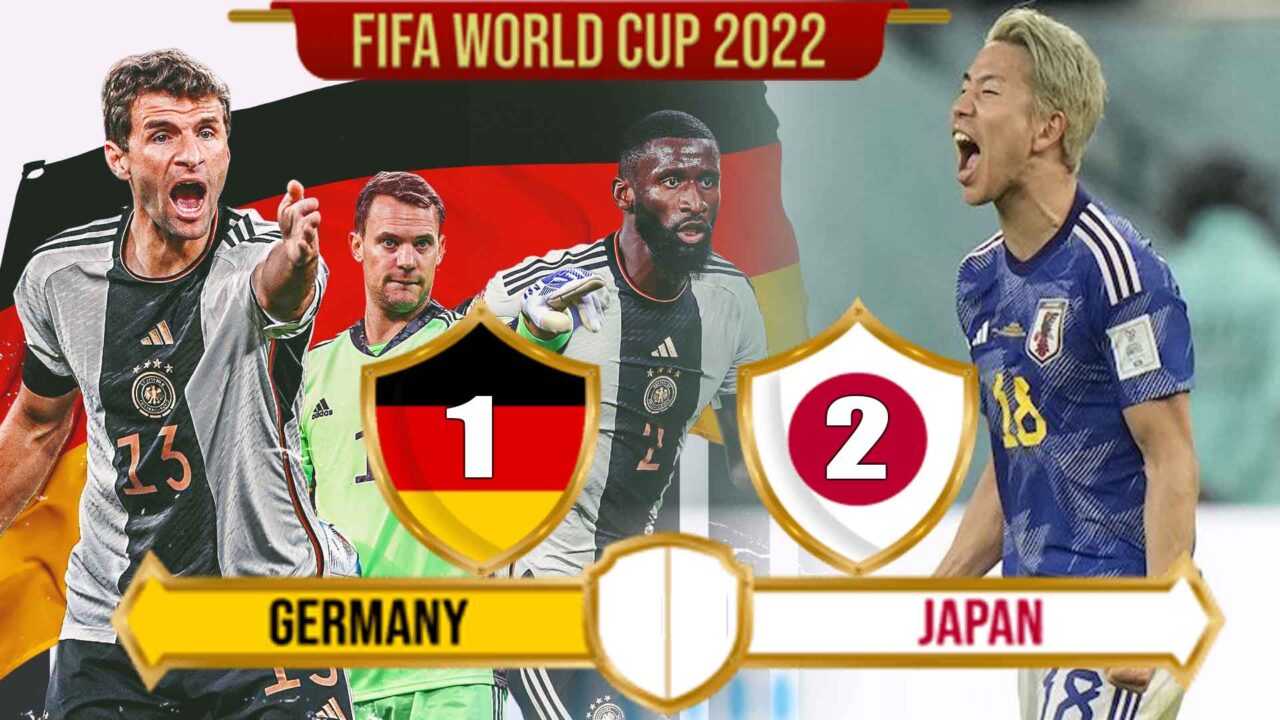 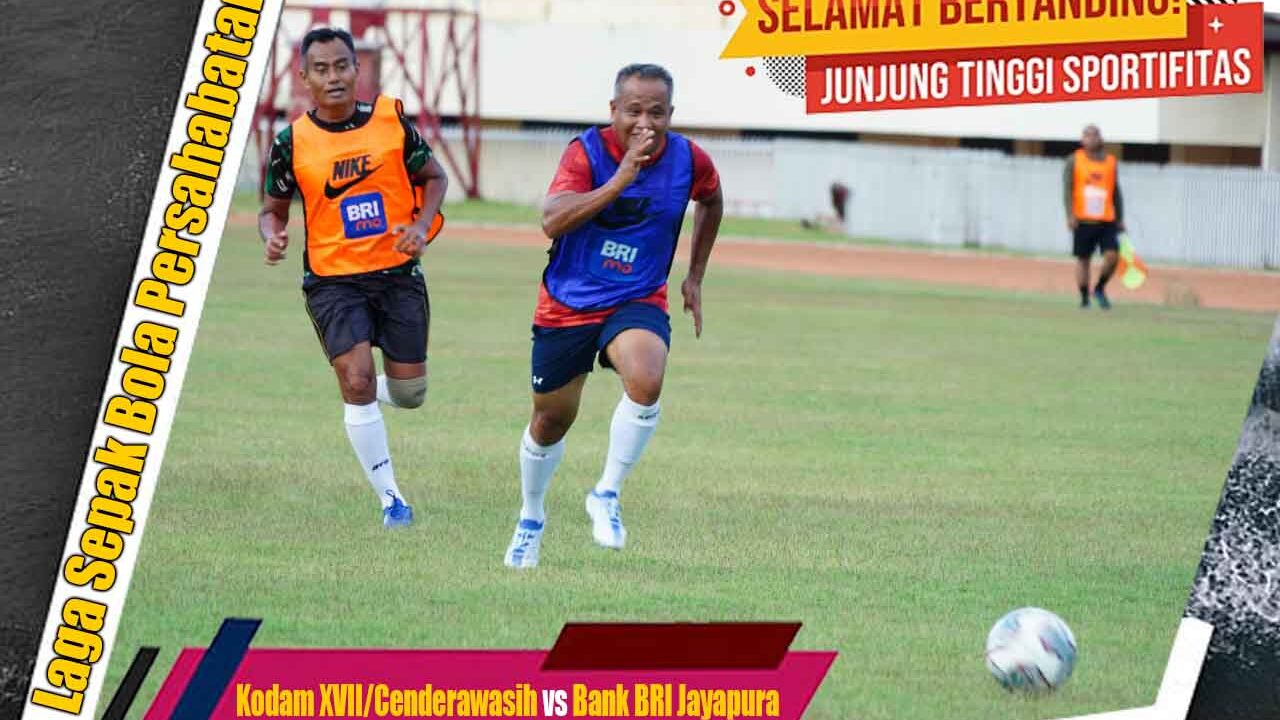 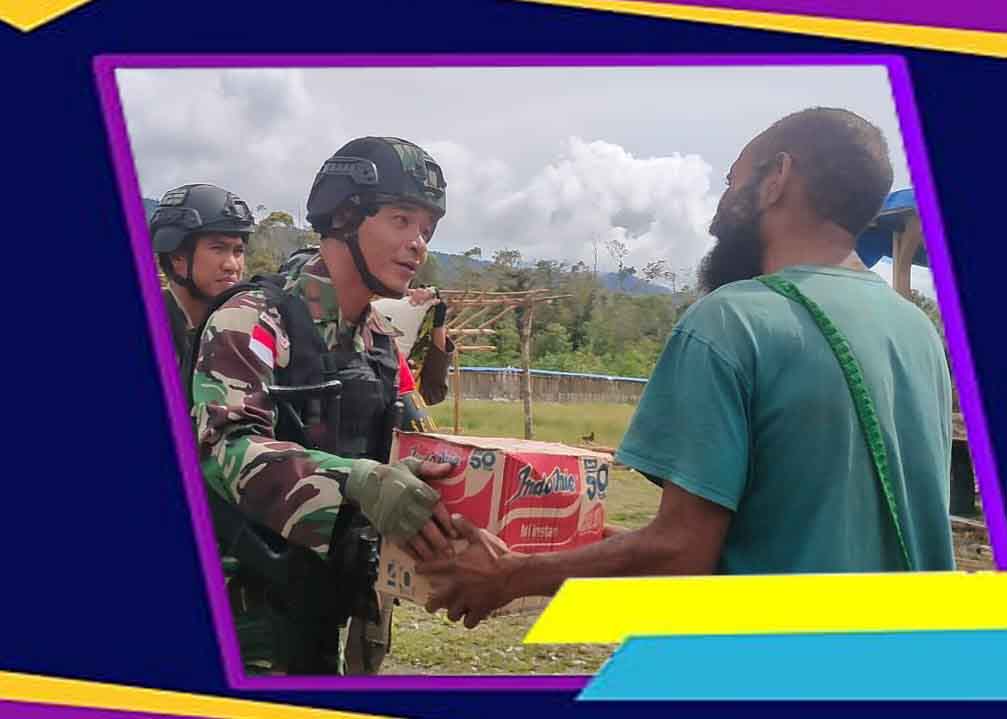 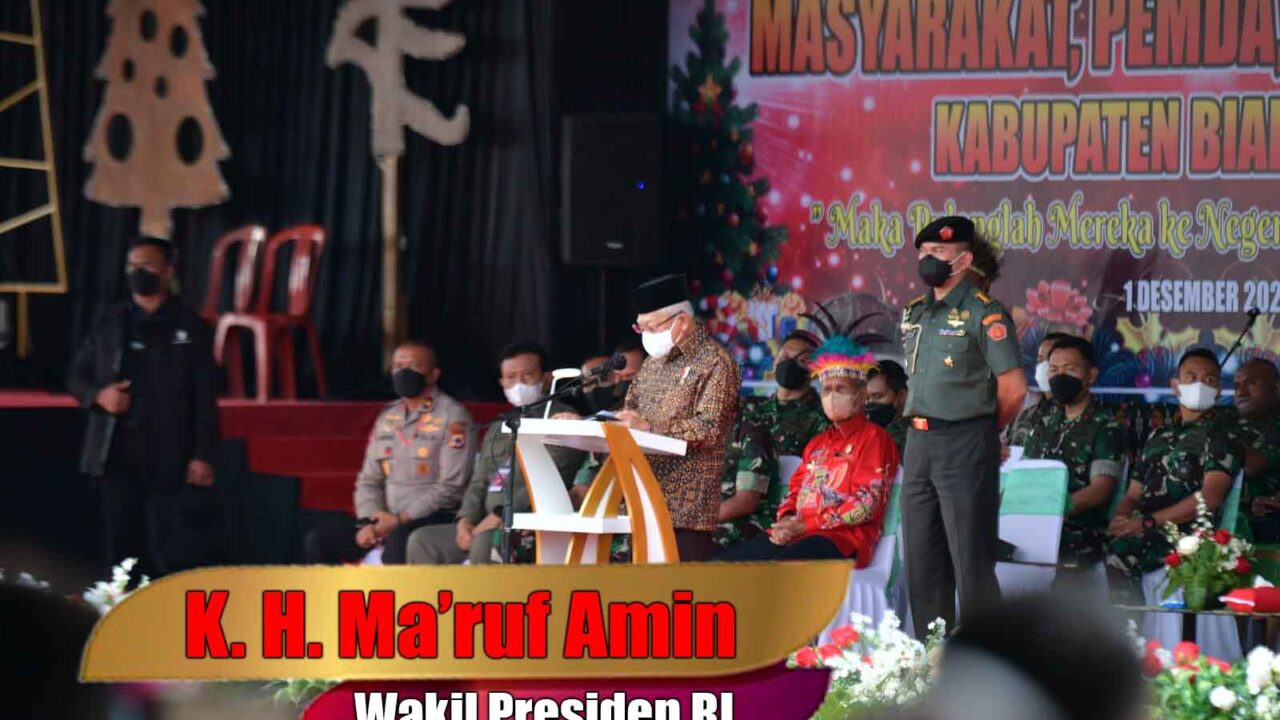 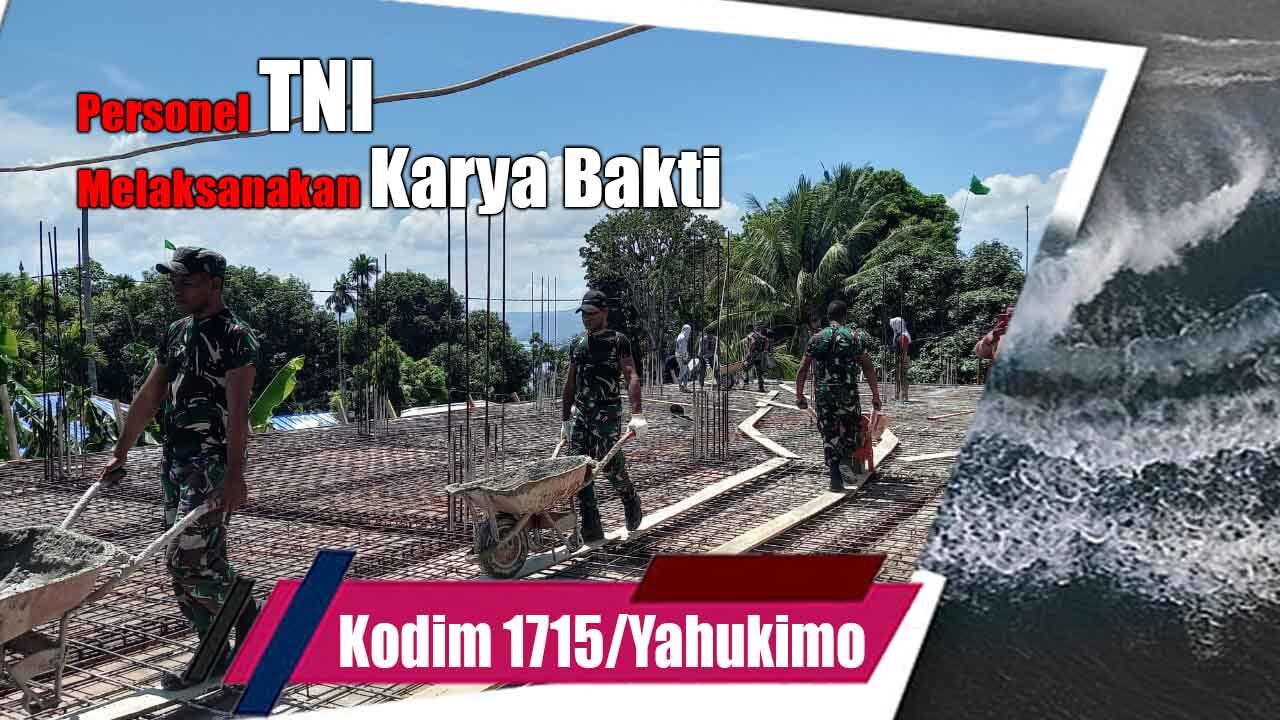 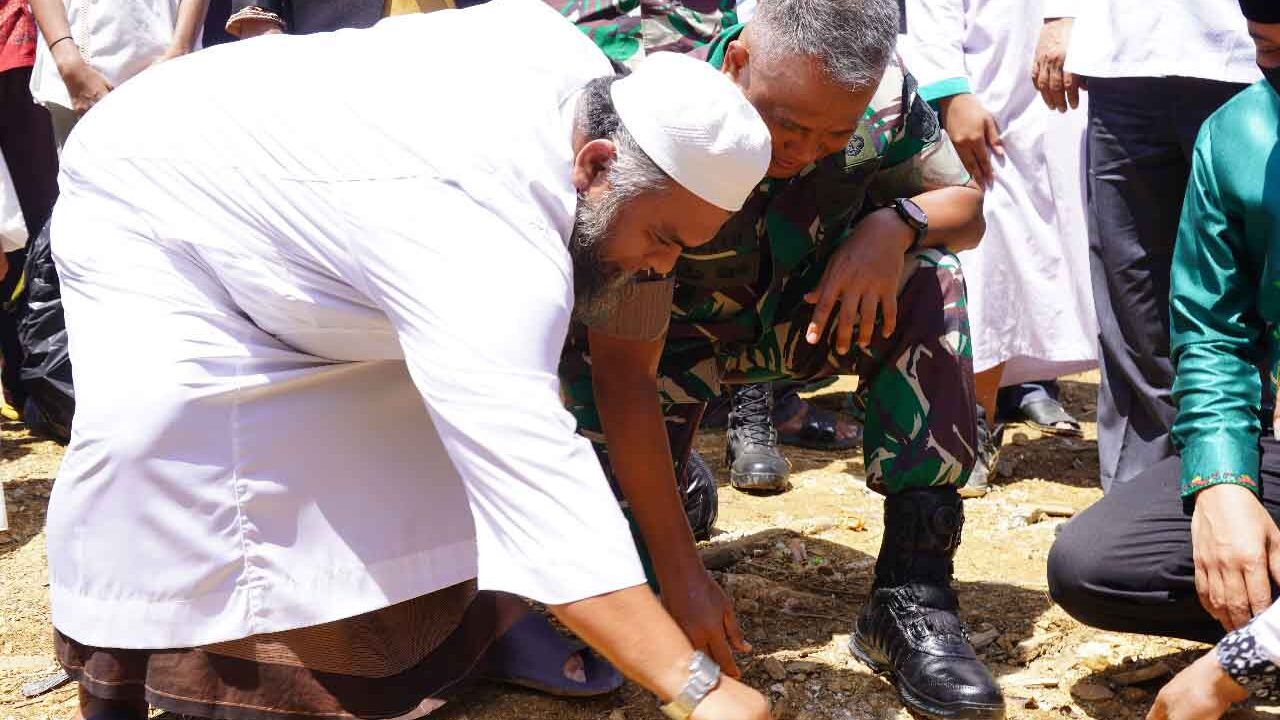 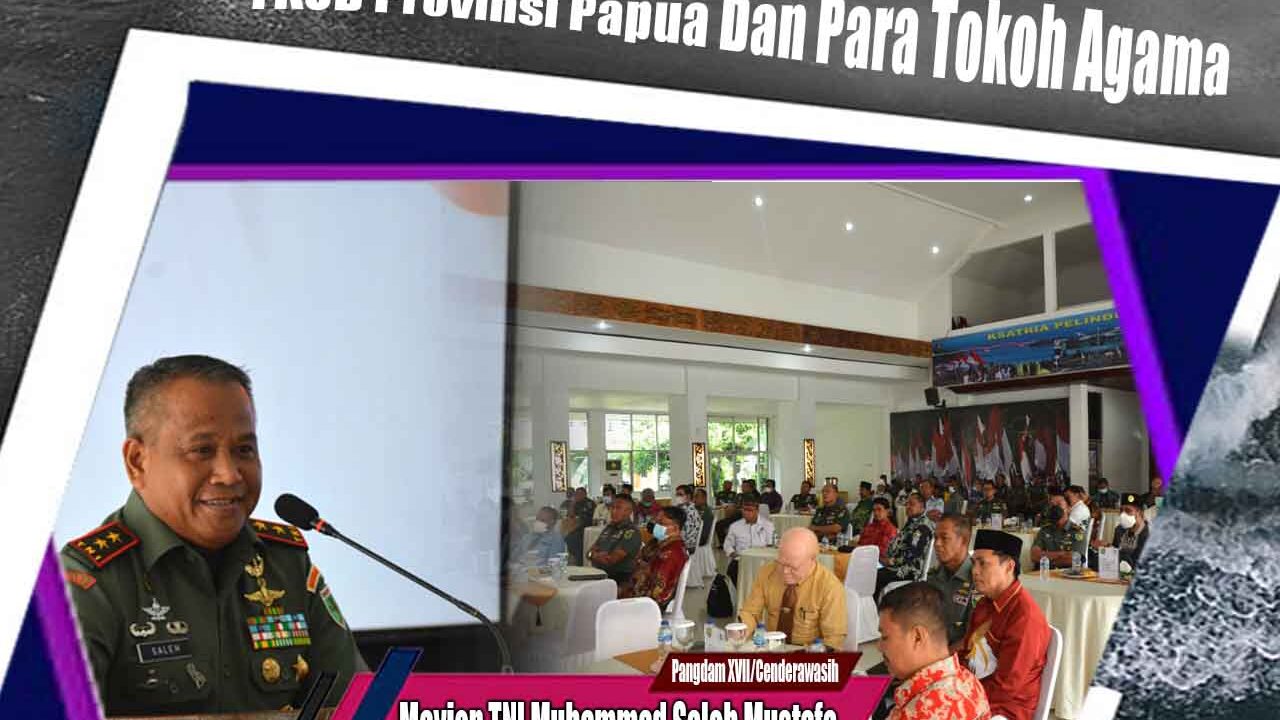 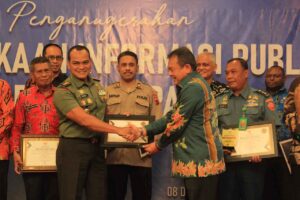