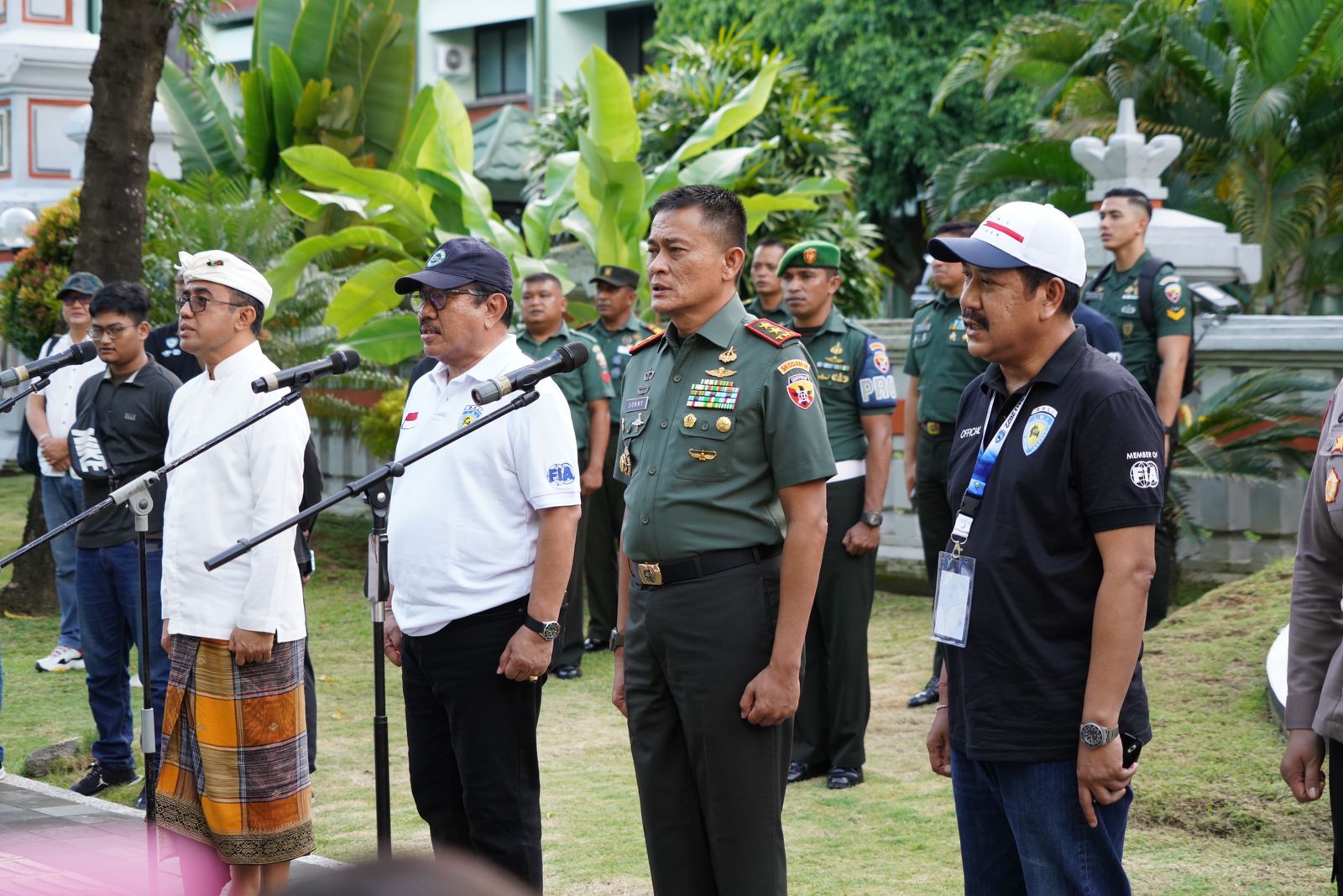 Denpasar – The aim of this event is being a friendly forum to strengthen the solidity of Indonesian automotive enthusiasts, stakeholders and all IMI partners, as well as a means of building collaborative automotive events in fostering new enthusiasm to encourage people’s economic activity, especially tourism in Bali.

This was conveyed by the Pangdam IX/Udayana General Major TNI Sonny Aprianto, S.E., M.M., in his remarks when sending off the participants of the National Jamboree of the Indonesian Motorbike Association (IMI) Ceremonial Start Tourism Bali Rally in the framework of the Time Rally and Fun Rally National Championships (Kejurnas), in front of Makodam IX/Udayana, Jalan Udayana No. 1, Denpasar City, Bali Province, Thursday (8/12/2022).

“It is hoped that this Jamboree will be a means to stay in touch and strengthen the bonds of solidarity between IMI and the Balinese people so that it will foster togetherness among automotive enthusiasts and lovers,” said the Pangdam.

To close his remarks the Pangdam hopes that this activity can add insight and knowledge about the automotive world, including automotive as an achievement sport and recreational sport as well as have a positive effect in improving the economy of the Balinese people to recover from the impact of the Covid-19 pandemic.

In line with the Pangdam remarks, the IMI Jamboree Committee, Mr. Alit Anom said that the Time Rally and Fun Rally Tourism Jamboree which was held in Bali was the fifth National Championship and the last round.

“The Tourism Rally event is a National Championship and Rally where 50 participants compete for the trophy at the end of the event which we held in Singaraja Regency, Bali,” said Alit Anom.

Also present with the Regional Military Commander to release the Jamboree participants included the Deputy Governor of the Province of Bali, the Mayor of Denpasar, the Assistants of Kasdam IX/Udayana, the Chair of the Jamboree Committee and the Secretary of IMI. (Pendam IX/udy) 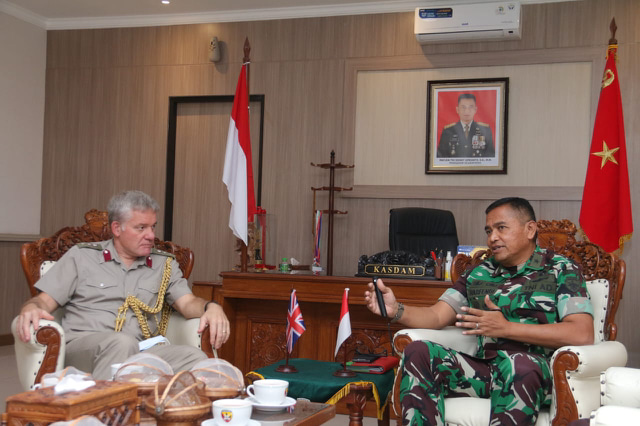 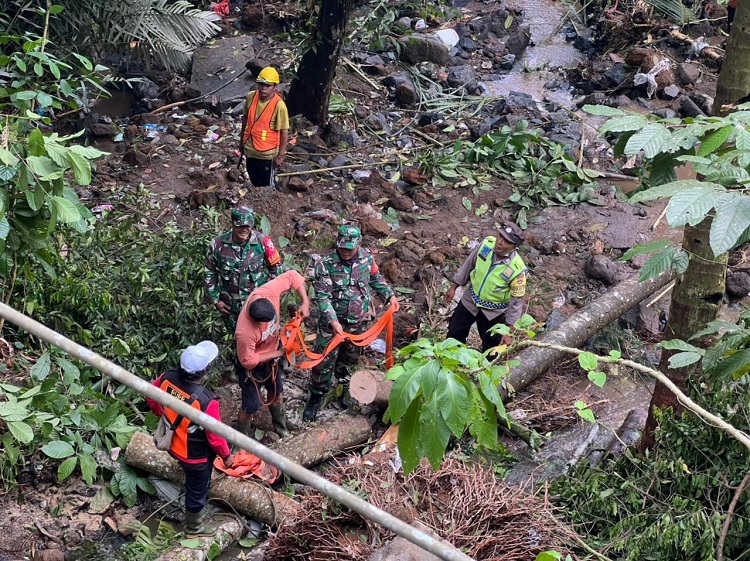 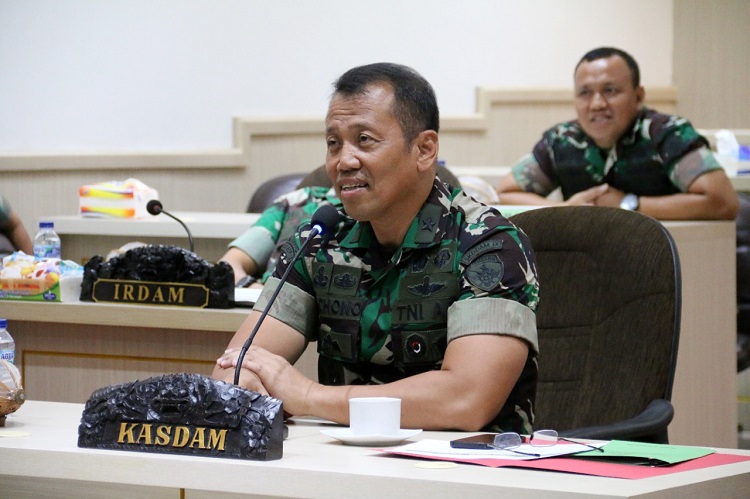 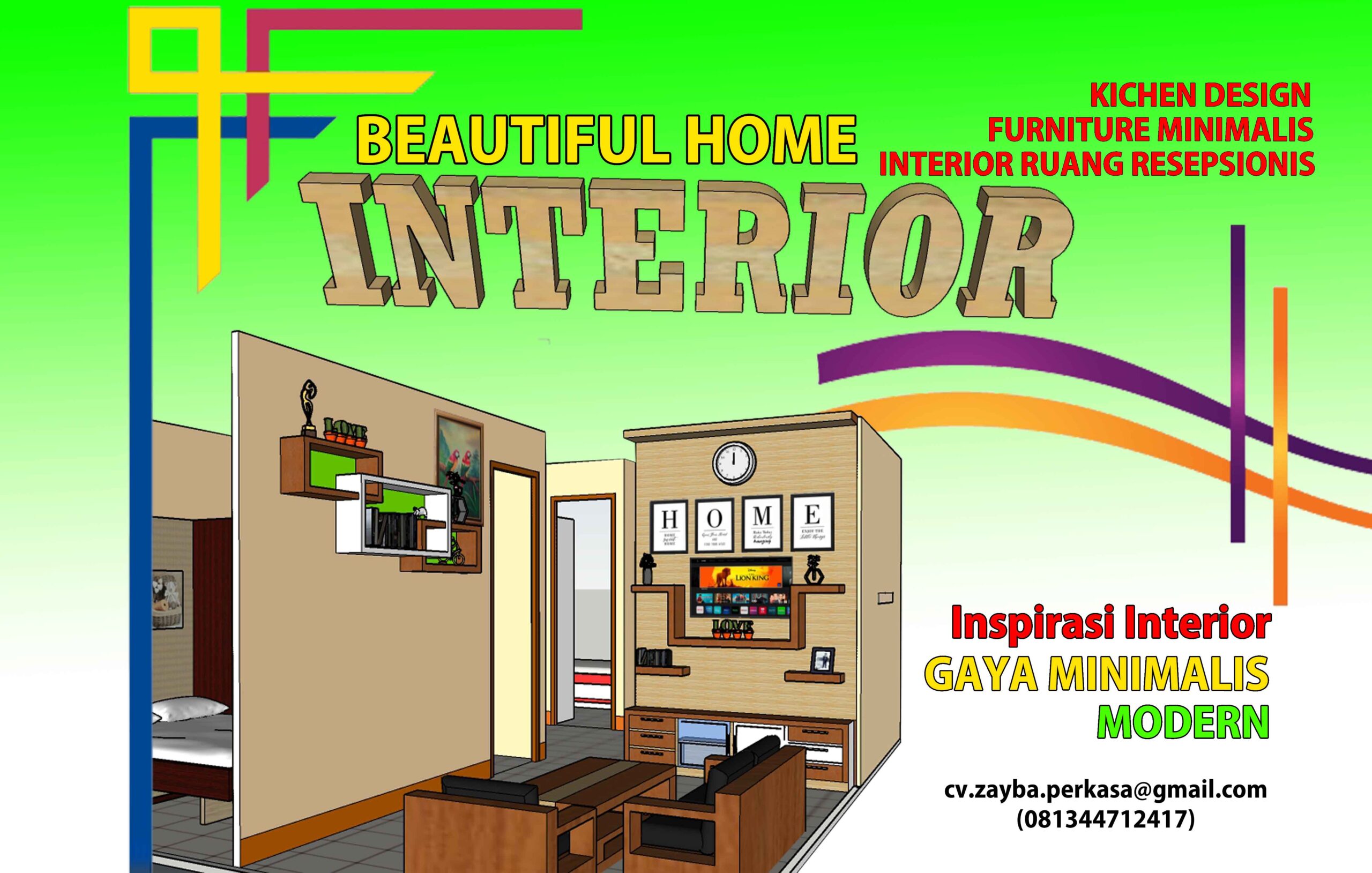